Neuroscientific studies provide some interesting confirmations with respect to different behaviours and attitudes that characterize the differences in male and female and we often happen to directly or indirectly observe this in our daily experience.

One of the areas that has always pointed out the major differences between the sexes is the one concerning parenting and relationships with children, especially with babies.

In most cultures, mothers provide for children care in a more direct way than fathers, dedicating more time, energy and attention.

According to some studies (Boukydis et al., 1982; Zeifman, 2003), in addition, women have, compared to men, a more welcoming predisposition to crying babies, which would evoke emotional responses as caregiving and compassion.

We have long known that the crying of babies and young children is more than just a communication way: it is a valuable mechanism that allows them to drive the attention of the adult who cares for the satisfaction of their basic needs that might, otherwise, remain unsatisfied, thus endangering the survival of the children themselves. In addition, as we now know, the response and the emotional availability elicited by the act of crying are essential to the creation and development of a good attachment bond with the adult.

There are many studies in the literature with neuroimaging techniques regarding the effect of crying babies on the neural response of adults, but most of these took into account only the mothers and only a few involved even male subjects .

One of the exceptions is represented by the study by a research group at the University of Trento, led by dr. Nicola De Pisapia, who analysed, through the use of functional magnetic resonance imaging, brain response of adult males and females in a wandering state of mind (that particular state of ” mental rest ” in which we are not cognitively engaged in any specific activities and our thoughts are free to roam) in response to auditory stimuli corresponding to the cry of hungry children. 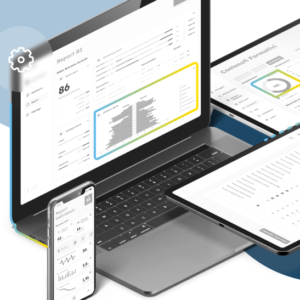 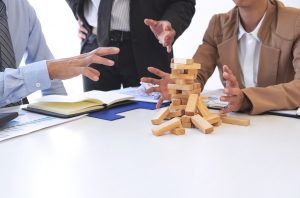 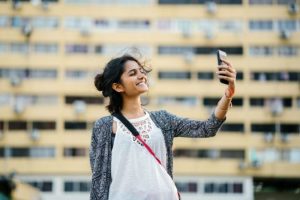