Though meditation is an incredibly old tradition, neuroscientists have only recently begun to deeply analyse the changes in brain structure as effect of meditation.

Like everything we do, meditation rewires our neural circuits, pruning away the least used connections while strengthening the ones we exercise most.

Studies looking for science in these changes generally focus on mindfulness meditation, which challenges people to keep their attention fixed on their thoughts and sensations in the present moment.

Experiments suggest that Buddhist monks have really robust connections between scattered regions of their brains, which allows for more synchronized communication.

Expert meditators seem to develop a wrinkly cortex, the brain’s outer layer, we depend on for our most sophisticated cognitive abilities, like abstract thoughts and introspection.

Many studies have also confirmed that meditation can increase the volume and density of the hippocampus, a C-shaped part of the brain in the middle of the scalp, absolutely crucial for memory.

And although areas of the brain responsible for sustaining attention normally shrink as we age, meditation counteracts this decline. An increasing number of studies show that meditating for as little as 12 to 20 minutes a day for several weeks can sharpen the mind.

As result of the study, meditators scored higher on attention and working memory, i.e. the ability to store and manipulate information in one’s mind. Meditators in their 50s or 60s can even outperform twentysomething in tests on visual attention.

Let’s see what are the real-world benefits we can get through a regular mindfulness practice. 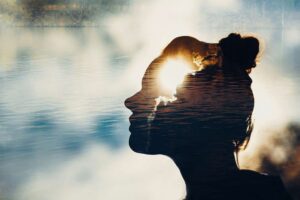 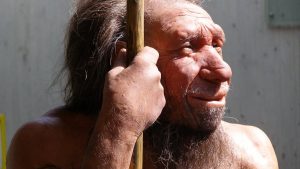 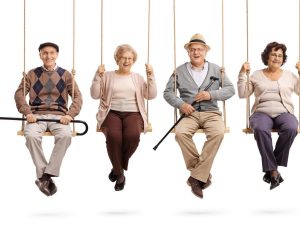